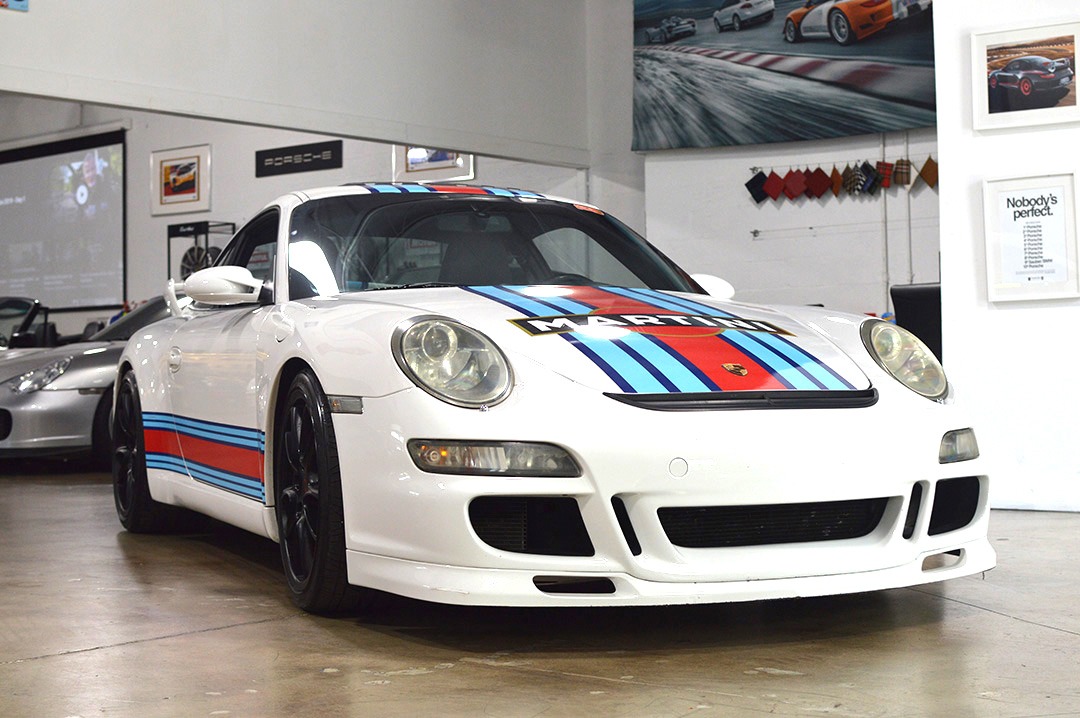 photos Call Now!
This 2007 Porsche 911 GT3 is finished in Carrara White and was purchased by the seller on September 21, 2007 with 1,341 miles. It now shows 28,209 miles and has been kept completely stock including the 415 horsepower Mezger 3.6-liter flat-six and 6-speed manual transmission. In March 2018, an annual fluid service was performed, the brake fluid was flushed, and a new serpentine belt was installed. This 997.1 GT3 is now being offered with service records since 2008, its original window sticker, a Porsche COA, factory manuals, an over-rev report, a clean Carfax report, and a clean Florida title.

During the sellers ownership this GT3 has never been involved in an accident. The exterior has been kept stock throughout, including the GT3-specific rear wing and center-exit exhaust system depicted below.

Exterior flaws shown in the photo gallery include a few scrapes on the front bumper and plastic lower lip. This GT3 is equipped with factory 19″ wheels shod in Michelin Pilot Super Sport tires all around.

The cabin features hard-backed leather and Alcantara front seats. All upholstery appears to be free of any cracks, rips, or tears.

All factory interior equipment has been retained, including the original stereo, steering wheel and fire extinguisher. All features are in good working order.

This GT3 is powered by an unmodified Mezger 3.6-liter flat-six mated to a 6-speed manual gearbox. These engines do not use an Intermediate Shaft Bearing (IMS) and were rated by Porsche at 415 horsepower and 300 lb-ft of torque when new. On March 15, 2018 an annual fluid service was performed including a brake fluid flush and engine oil/filter change. The serpentine belt was changed at the same time, and the seller states that this GT3 has been maintained by the same factory-trained technicians since his purchase. Partial records from 2008-2012 and complete records from 2013 to the present accompany the sale.

According to the accident-free Carfax, this GT3 has been kept in Florida from new. The seller is the second owner, and seven service history records are recorded. 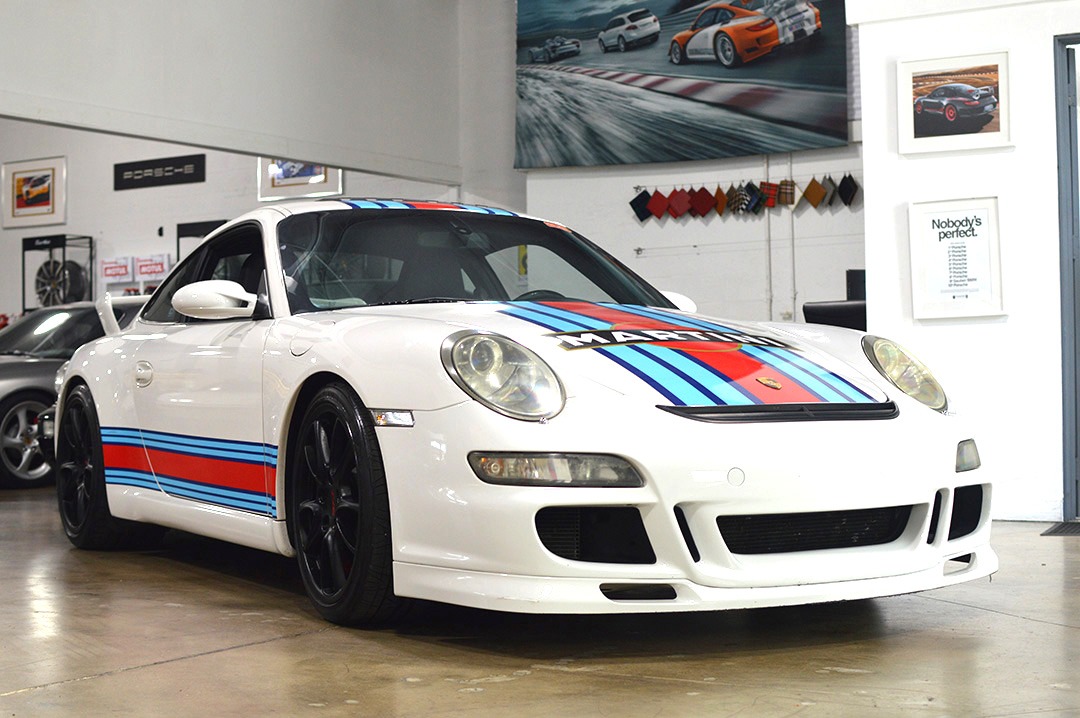 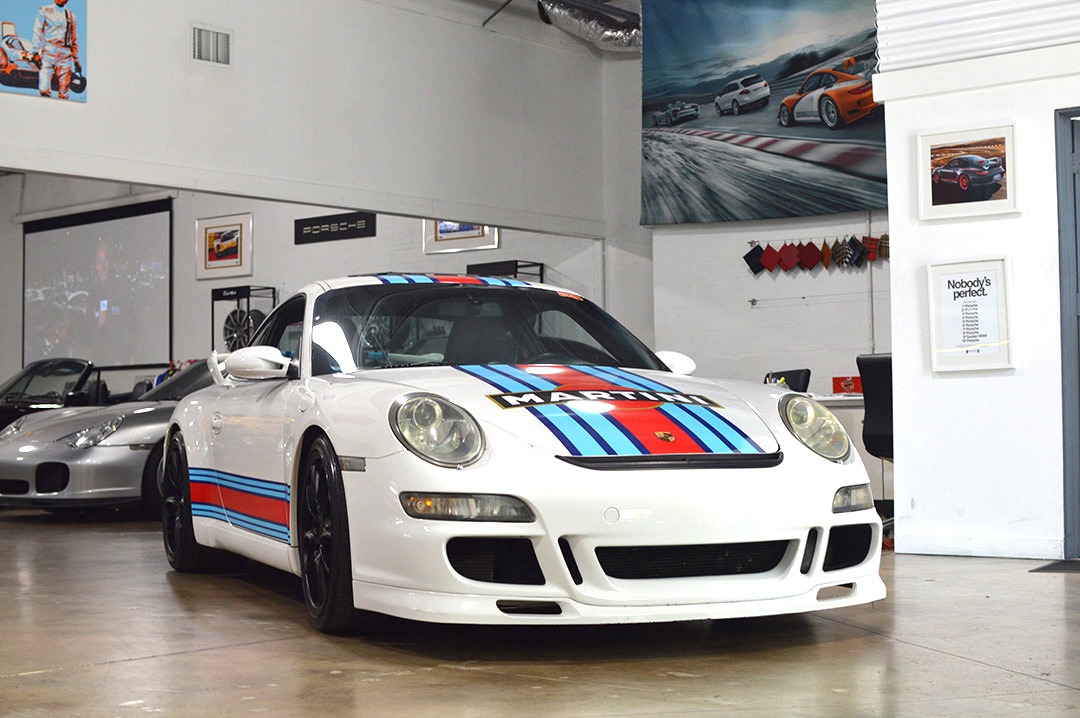 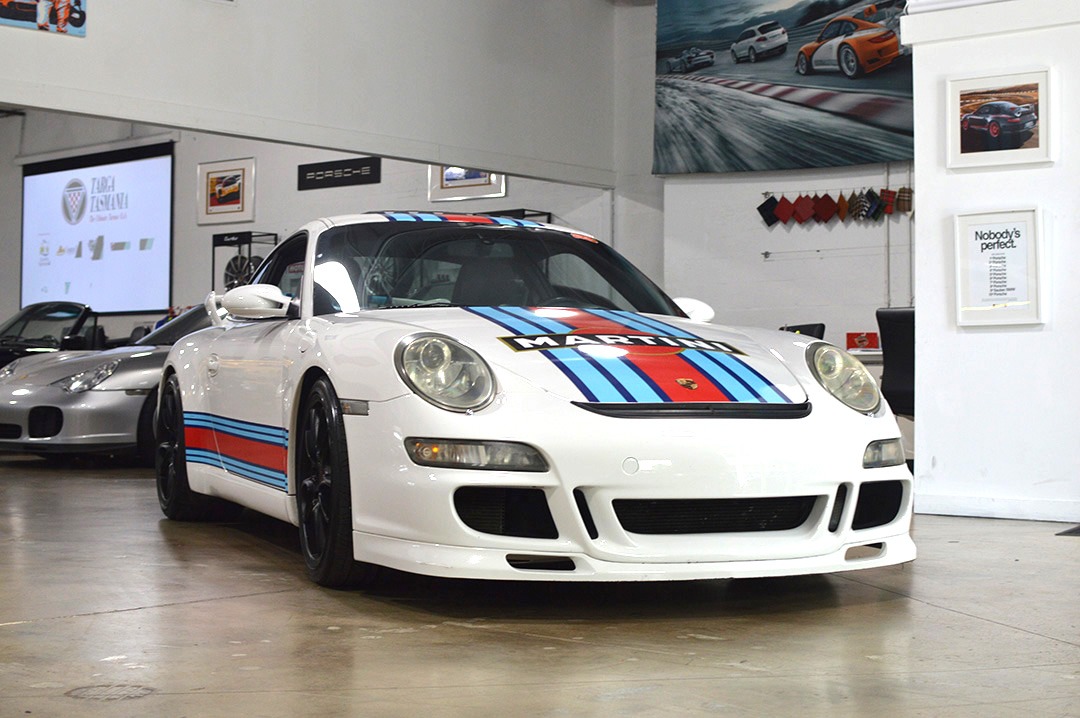