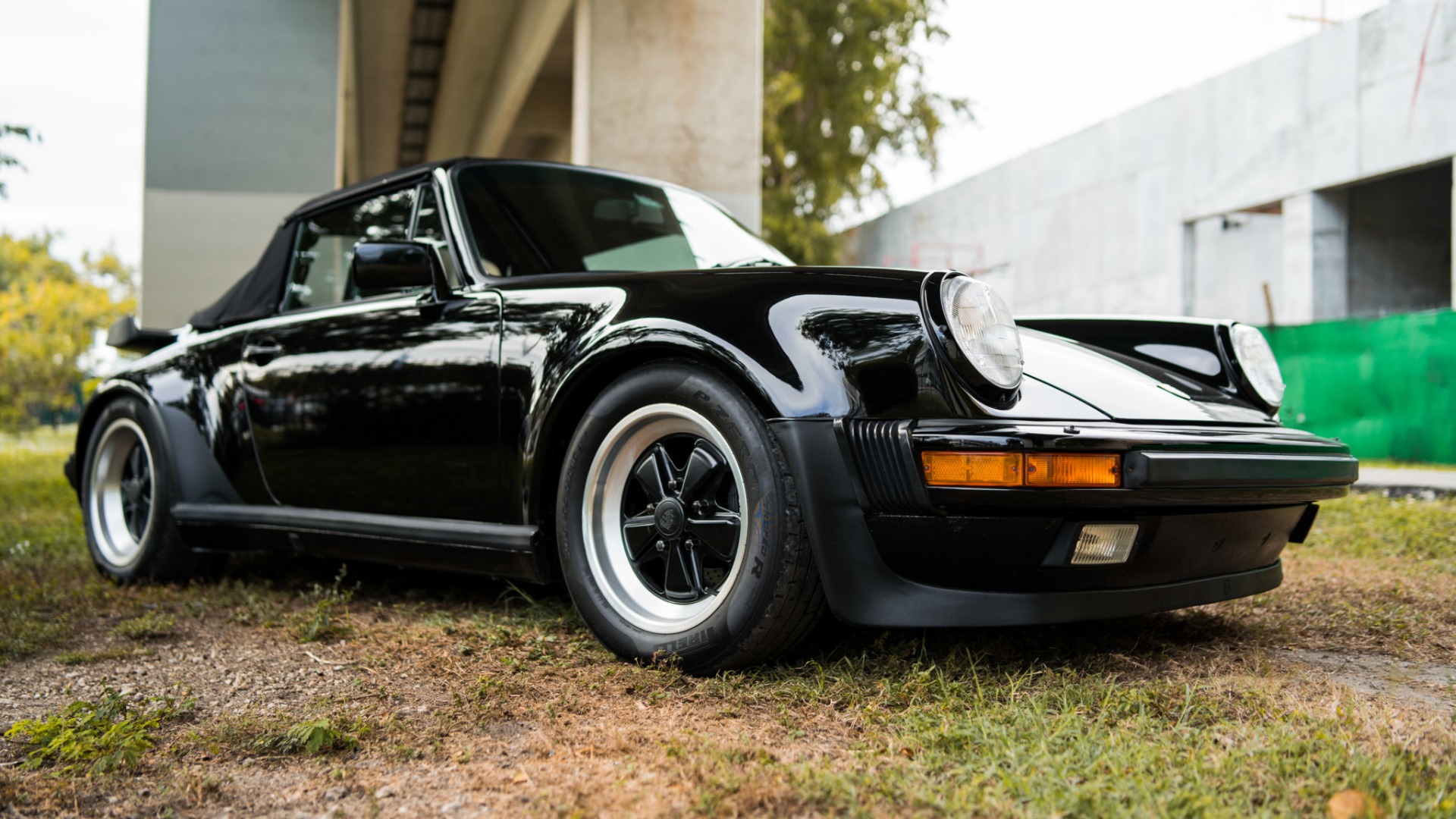 photos Call Now!
This stunning 1989 Porsche 911 Turbo Cabriolet is finished in triple black and was registered in Canada with the same owner for more than 20 years. This 1 year only Turbo is powered by an air-cooled 3.3-liter turbocharged flat-six, and is paired with a 5-speed G50 manual transaxle, which was only available on Turbo models in 1989. The car was equipped from the factory with power windows and a power convertible top, while upgrades include dual-outlet Fabspeed exhaust  and intercooler, as well as a front strut tower brace. This 911 Turbo is now being offered with an accident-free Carfax report and a clean Florida title.
1989 was the final model year for the 930 Turbo, and this example has been meticulously repainted in black and A 3M clear paint-protectant film has also been applied. The exterior is in pristine condition and free of any blemishes. The recent Carfax report shows no history of accidents or other damage.
16″ Fuchs wheels feature black centers and wear a set of Pirelli P Zero tires, which show 2016 date codes and are sized 205/55 up front and 245/45 at the rear. The suspension has been lowered, and the Racing Dynamics front strut tower brace can be seen in the gallery below.
The black interior features power-adjustable front seats, and the soft top is shown up close in the gallery. The dash and seats are original and in excellent condition. Both are free of any major creases or tears.
The car retains its factory steering wheel and shift knob, while an Alpine CD stereo is seen in the dash. Just under 71k miles are shown on the 6-digit odometer.
The turbocharged 3.3-liter flat-six produced 282 horsepower and 289 lb-ft of torque when new. An upgraded intercooler has been added, and the catalytic converters were repaired in December 2017 according to the Carfax report. In preparation for the sale an oil change and an A/C system charge was recently carried out.
The Carfax report shows multiple services recorded. The mileage inconsistency from the first Carfax entry in 1993 is due to a mistake where the mileage was recorded in kilometers.

Overall this is a very clean and rare Porsche 930 that is priced significantly below current market value.
Contact Form
Finance Calculator 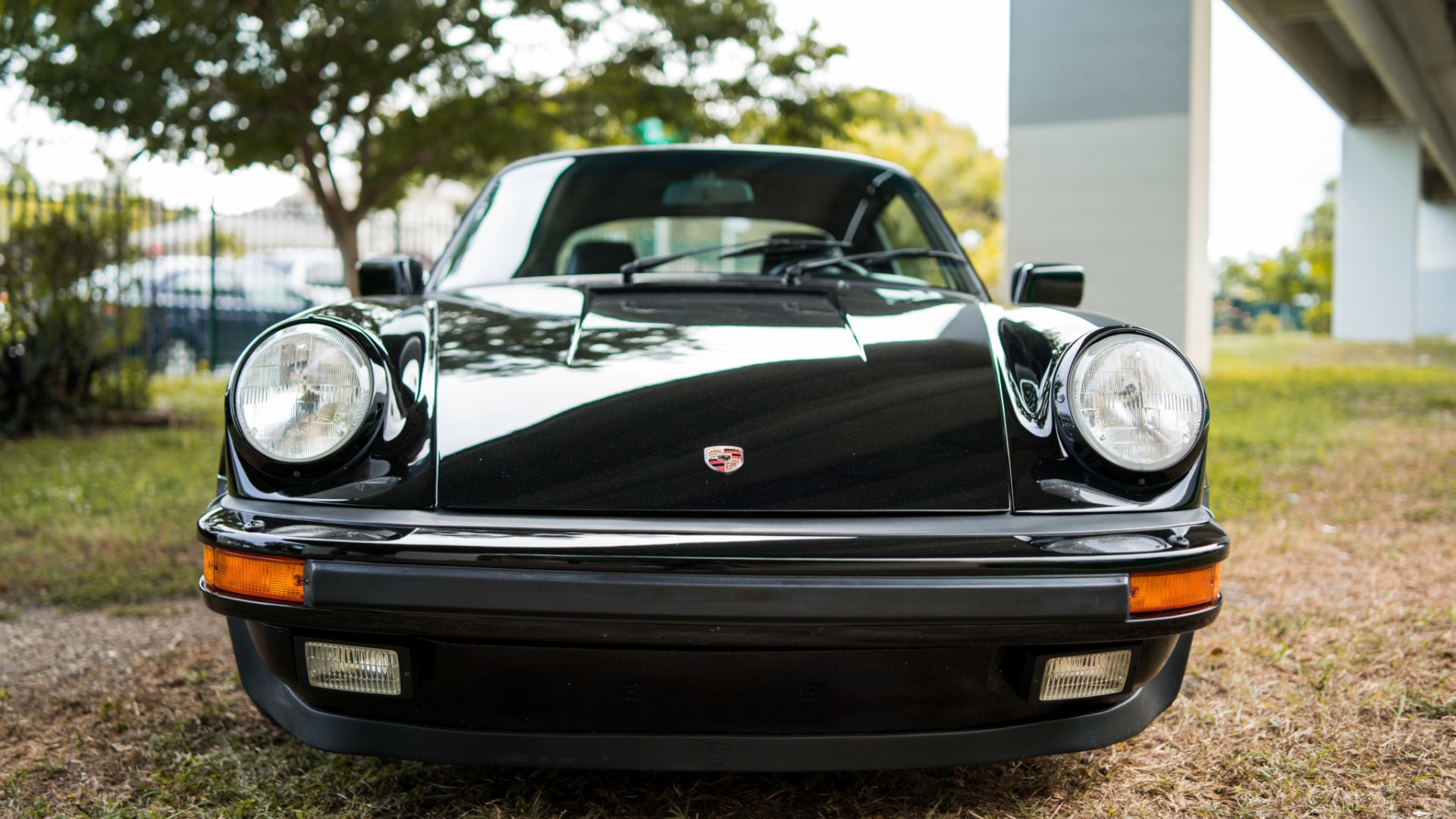 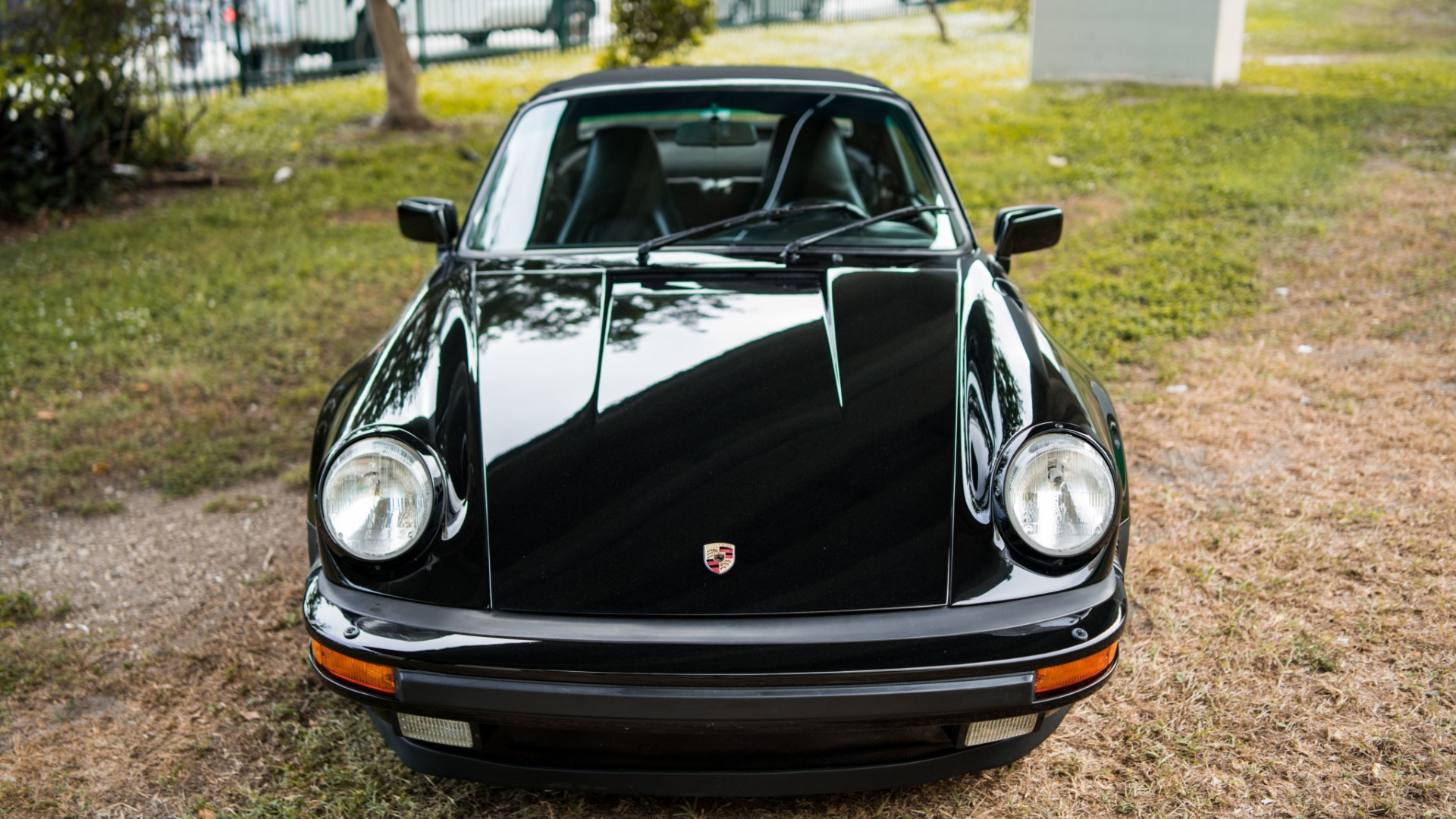 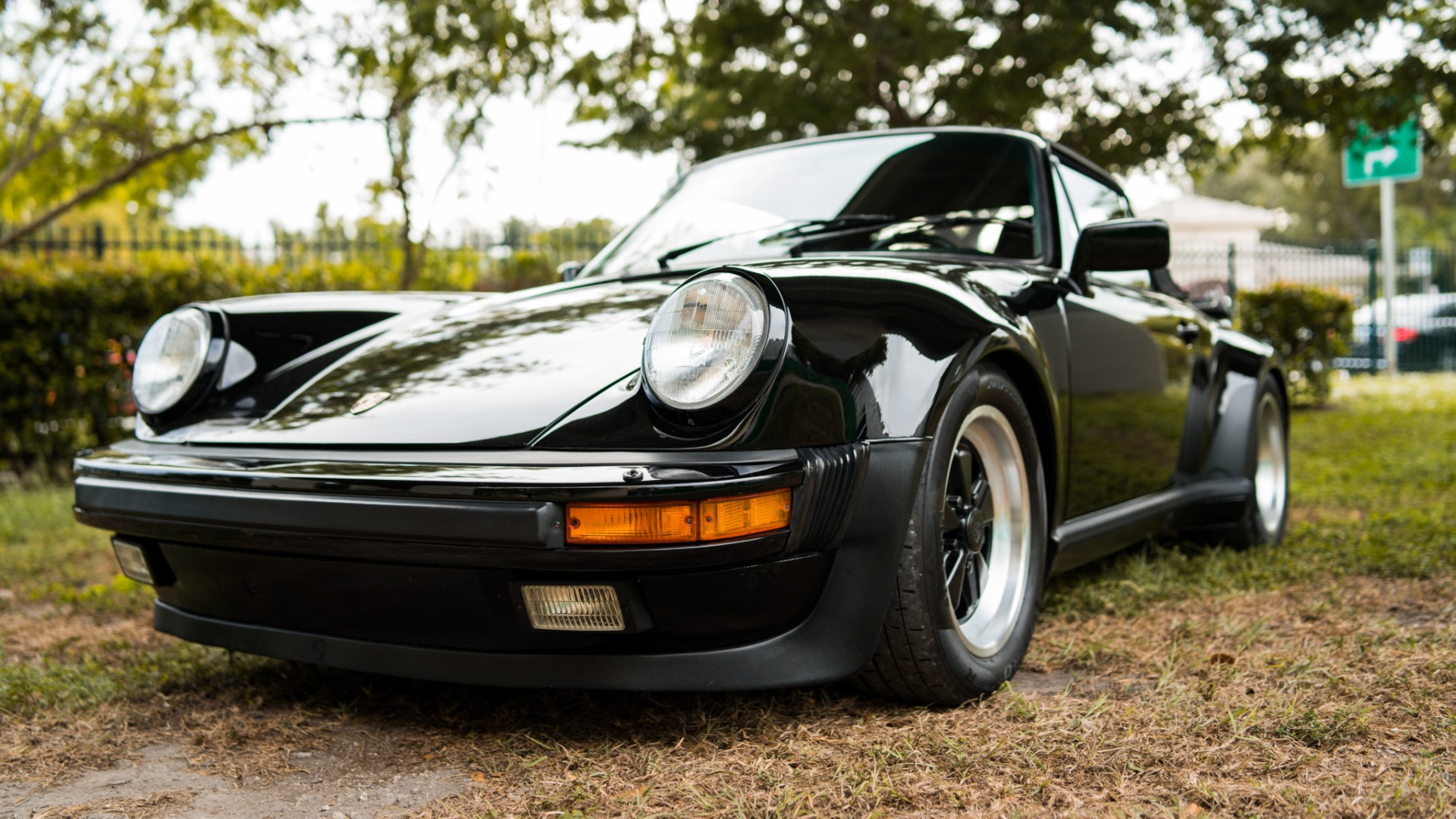