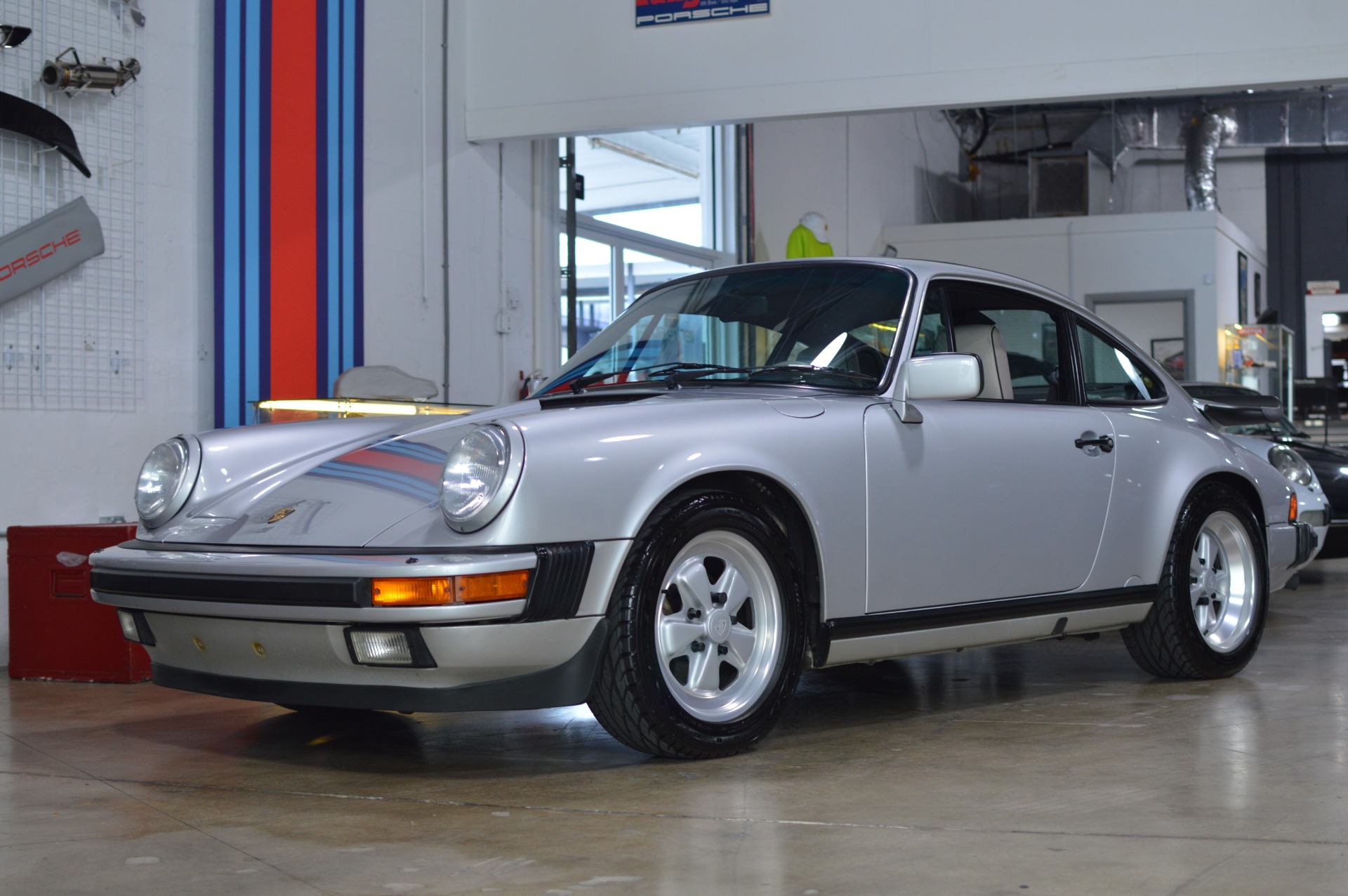 photos Call Now!
Now available at Vertex Auto is this stunning example of a 1989 Porsche 911 25th Anniversary Coupe model. This highly collectible Anniversary Carrera shows just 54,506 original miles. Its original Silver Metallic paint is offset with Silk Grey supple leather interior and black piping on the seats. This is one of only 240 Coupe Silver 25th Anniversary produced making it rare and highly sought after. The 25th Anniversary Edition cars have a special hand stitched leather console fitted with an outside temperature gauge and a CD holder. Mechanically the 911 Carrera is equipped with the standard 3.2 liter flat 6, optional limited slip differential, short shift gear lever, a rear whale tale, and front chin spoiler with special paint to sample staggered 16x7 & 16x9 Fuchs light-alloy wheels. The car is a numbers matching example that is accompanied  with its original tool kit, jack, spare tire, air compressor, and factory Owners Manual and Warranty Book in a maroon vinyl slipcase.1989 is the last of the traditional 911 body styled cars with the old familiar feel, look and handling of the early cars. The 1989 25th Anniversary Edition models are some of the rarest G body cars and highly prized among Porsche purists. This example has been extremely well cared for which is evident in its outstanding condition. The original factory maintenance book show consistent service and maintenance stamps through 30k miles. This is an exceptional opportunity to purchase this pristine and rare limited production 911. Well-built and engineered, this car is every bit as much fun to drive as it is to look at. This Porsche 911 is being offered with a clean Carfax and a clear Title.

In 1988, 25 years after the presentation of the original 901, Porsche introduced a limited series of Commemorative models based on the Carrera 3.2. The Carrera 3.2 is considered by many to be the ultimate evolution of the original 911, with the 1987 to 1989 models with G50 transmissions being especially desirable. During the 25 years, the 911 developed continuously, cementing Porsches reputation as a manufacturer of some of the worlds most capable yet practical sports cars. The 25th anniversary of the 911 fell just prior to Porsches extensive redesign of the model that would mark the end of the classic 911 body.

Our dedicated and passionate team at Vertex have been specializing in both classic and contemporary Porsches since the day we opened 35 years ago. Classic Porsches are our passion, and each one receives every bit of care and attention that it deserve when passing through our doors.

Call or Email today so we can schedule a personal time for you to visit our showroom.
Contact Form
Finance Calculator 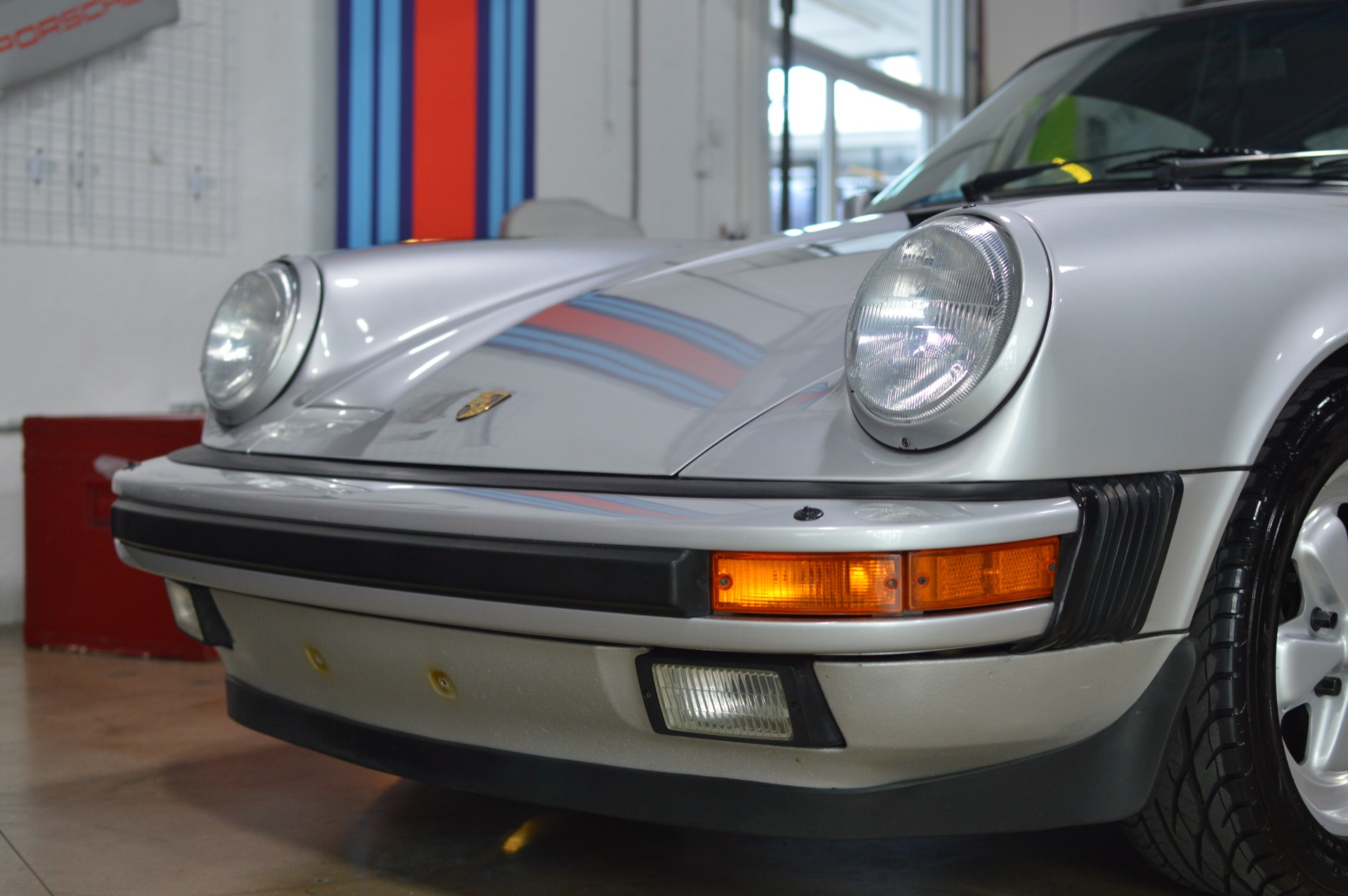 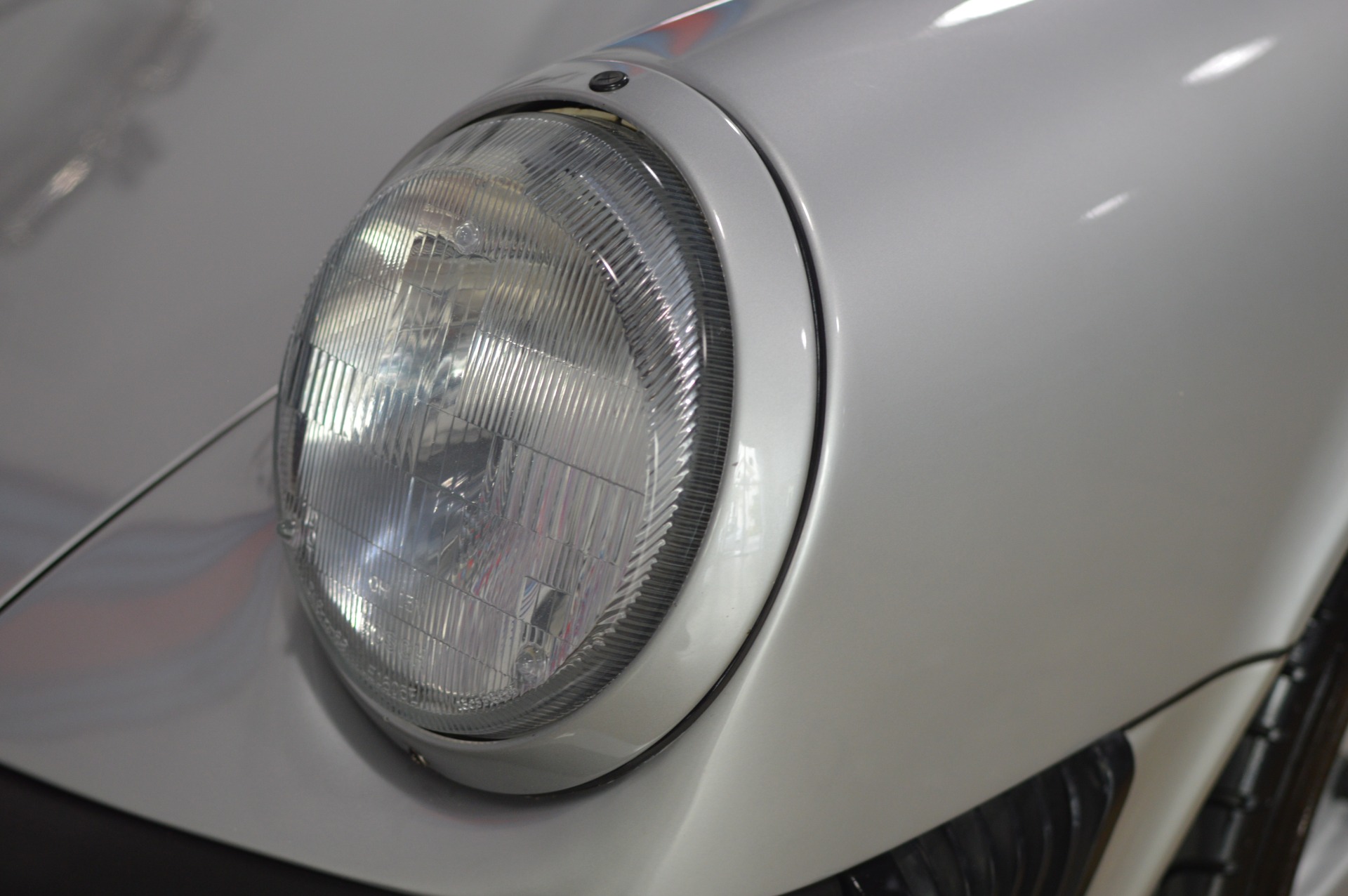 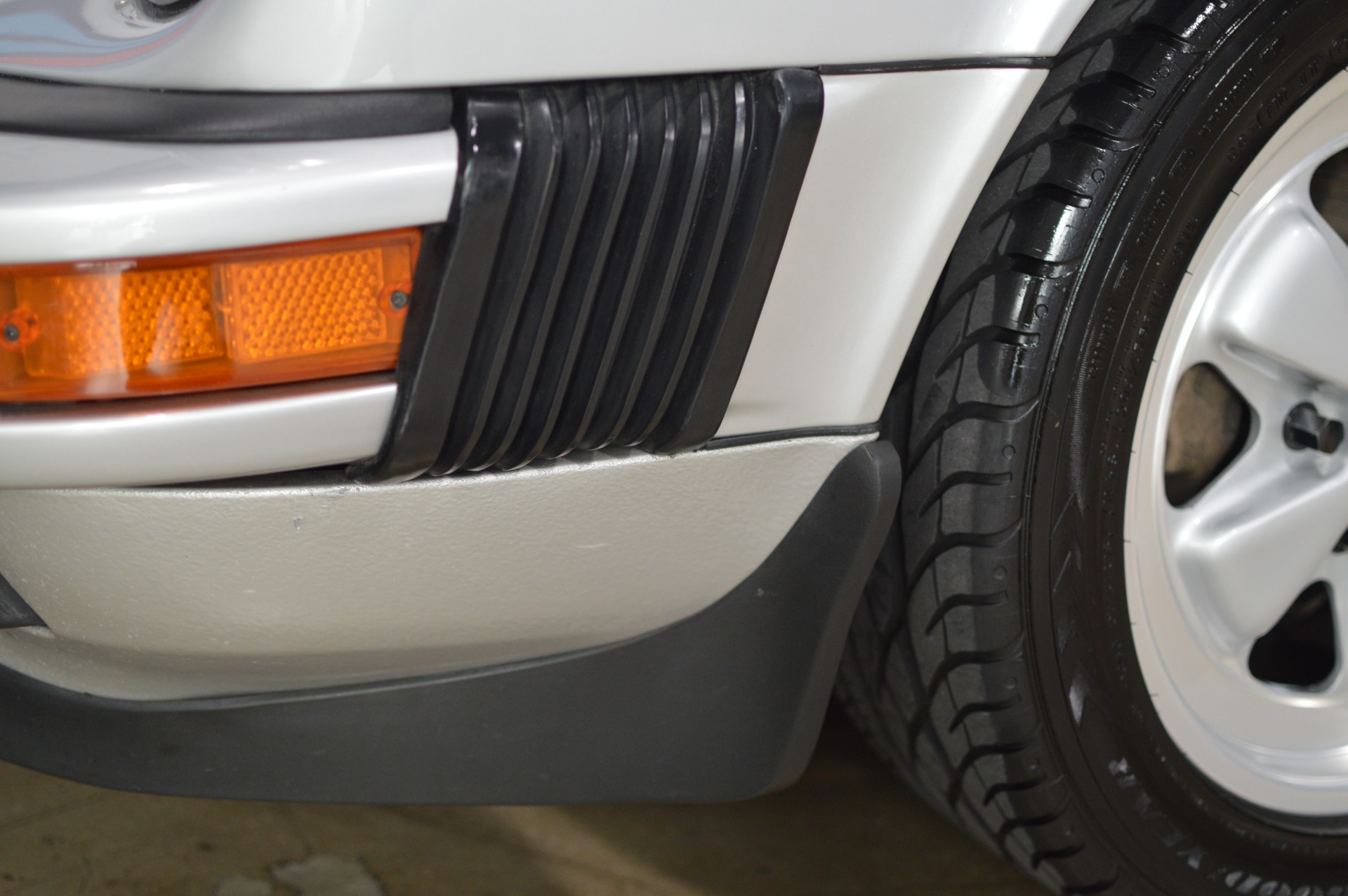