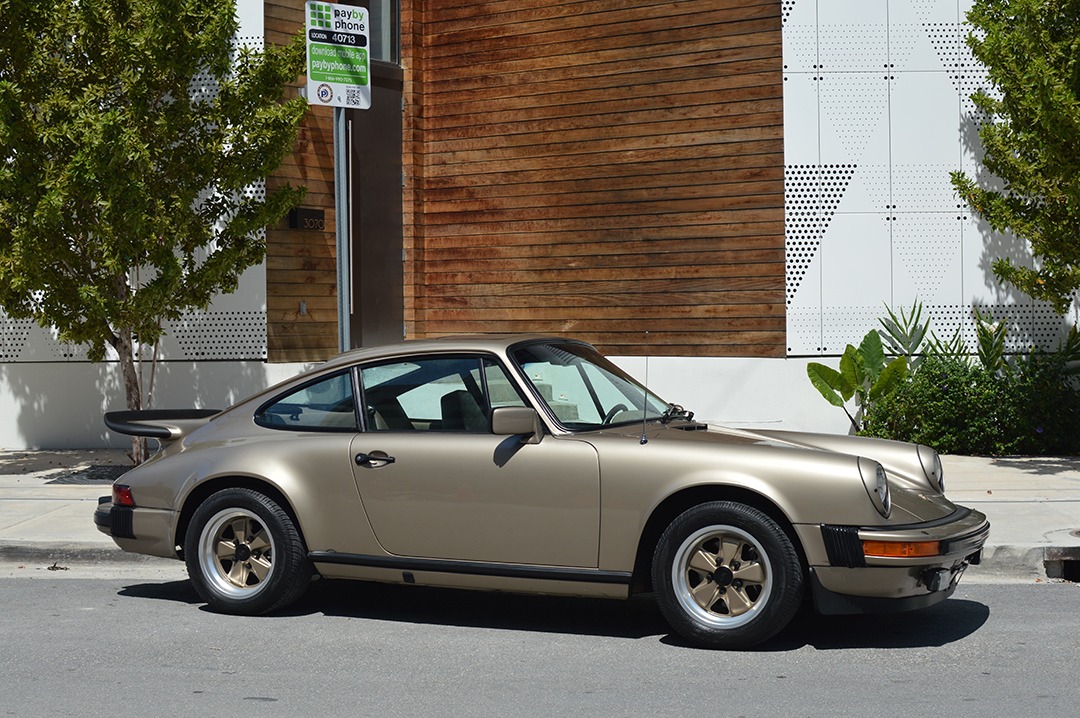 photos Call Now!
This 1980 Porsche 911SC is one of approximately 468 Weissach (option M439) coupes imported to the US. The Weissach Edition 911 also included factory special equipment features that were comparable with the Sport Group package including a very rare Carrera whale-tail rear spoiler, Platinum Metallic-finished 15 factory Fuchs wheels, flexible lip on the front air dam, special metallic paint and a unique interior trim. It was built in 1980 to honor the Porsche Motorsport team working in Weissach Germany. Of the 468 units made and half were painted Metallic Black, the other half in Platinum Metallic as this example. The interiors comprised sport seats trimmed in Doric Grey leather with red accent piping, red carpets and map pockets, and a perforated black headliner.

This very original example was under the care of the previous owner for nearly 35 years. It was purchased directly by him from its original owner in Connecticut in 1987, and has been driven approximately 40k miles since.

Power is from a 3.0-liter flat-six mated to a five-speed manual transaxle, and additional equipment includes air conditioning, power windows, power mirrors, a rear window defroster, and a motorized sunroof. 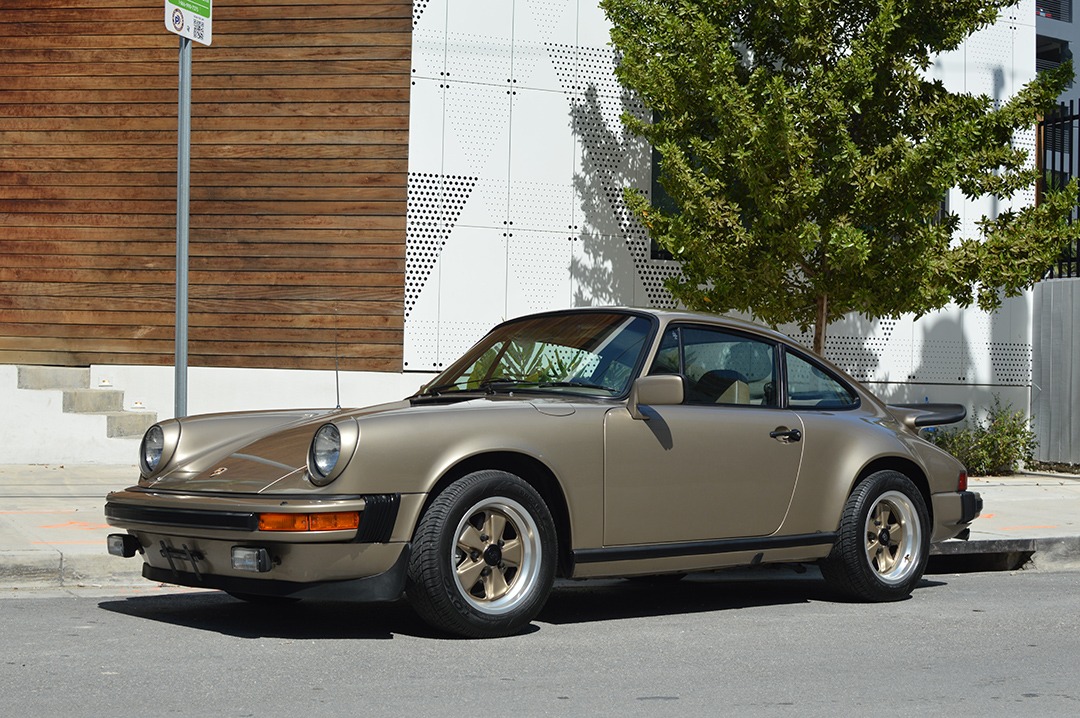 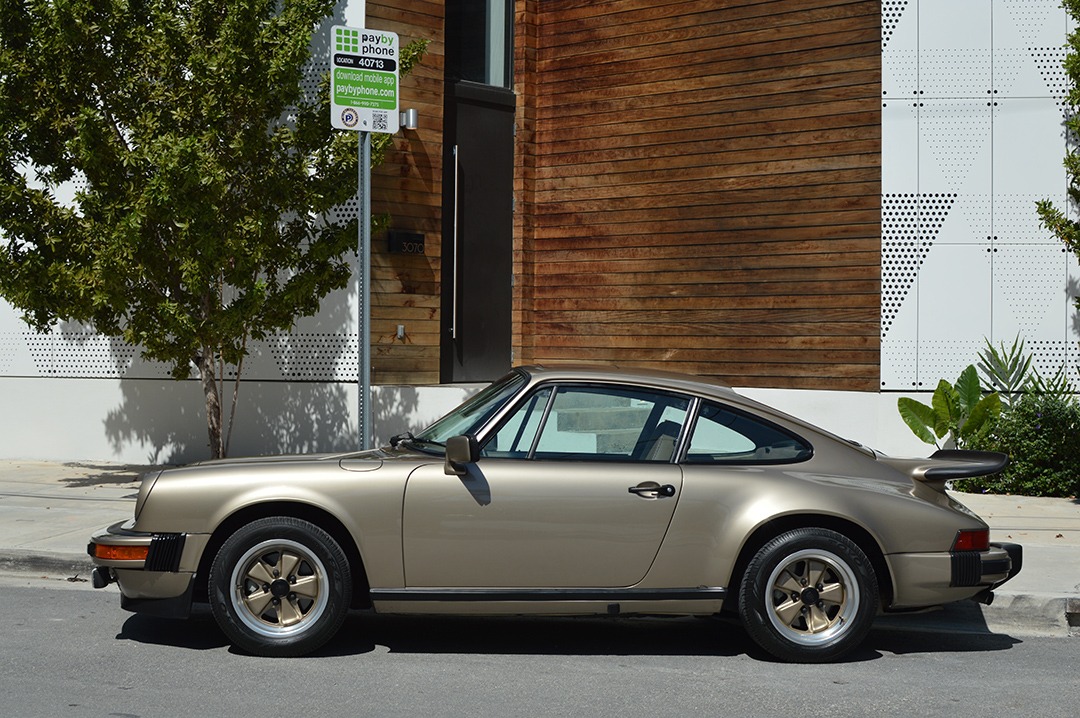 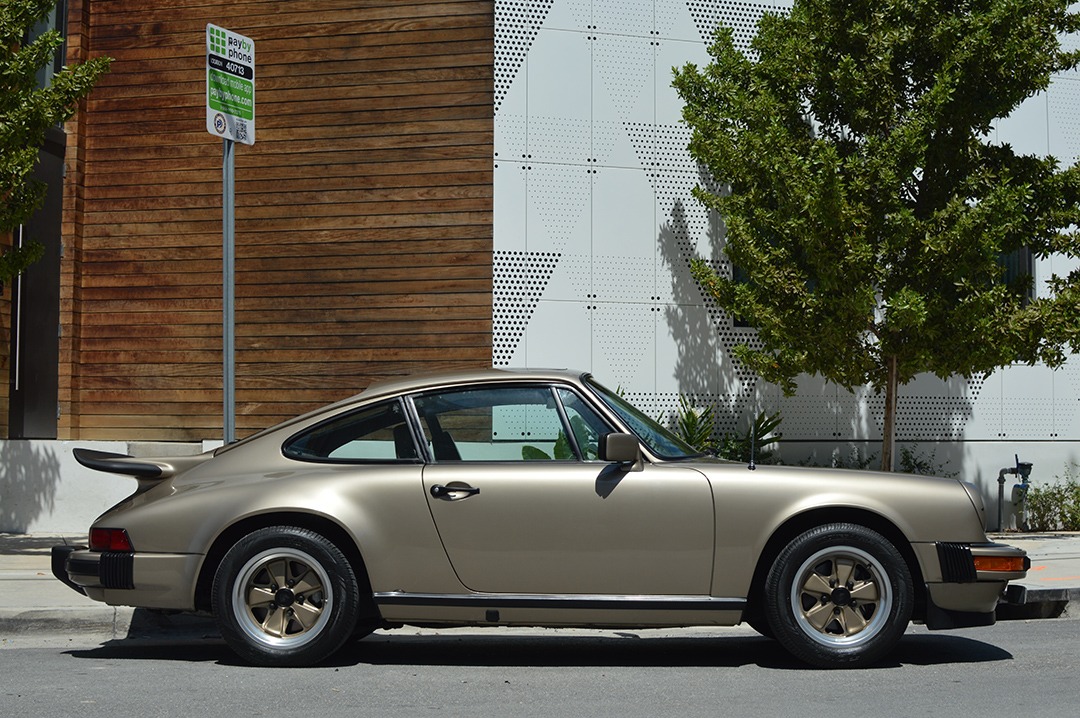