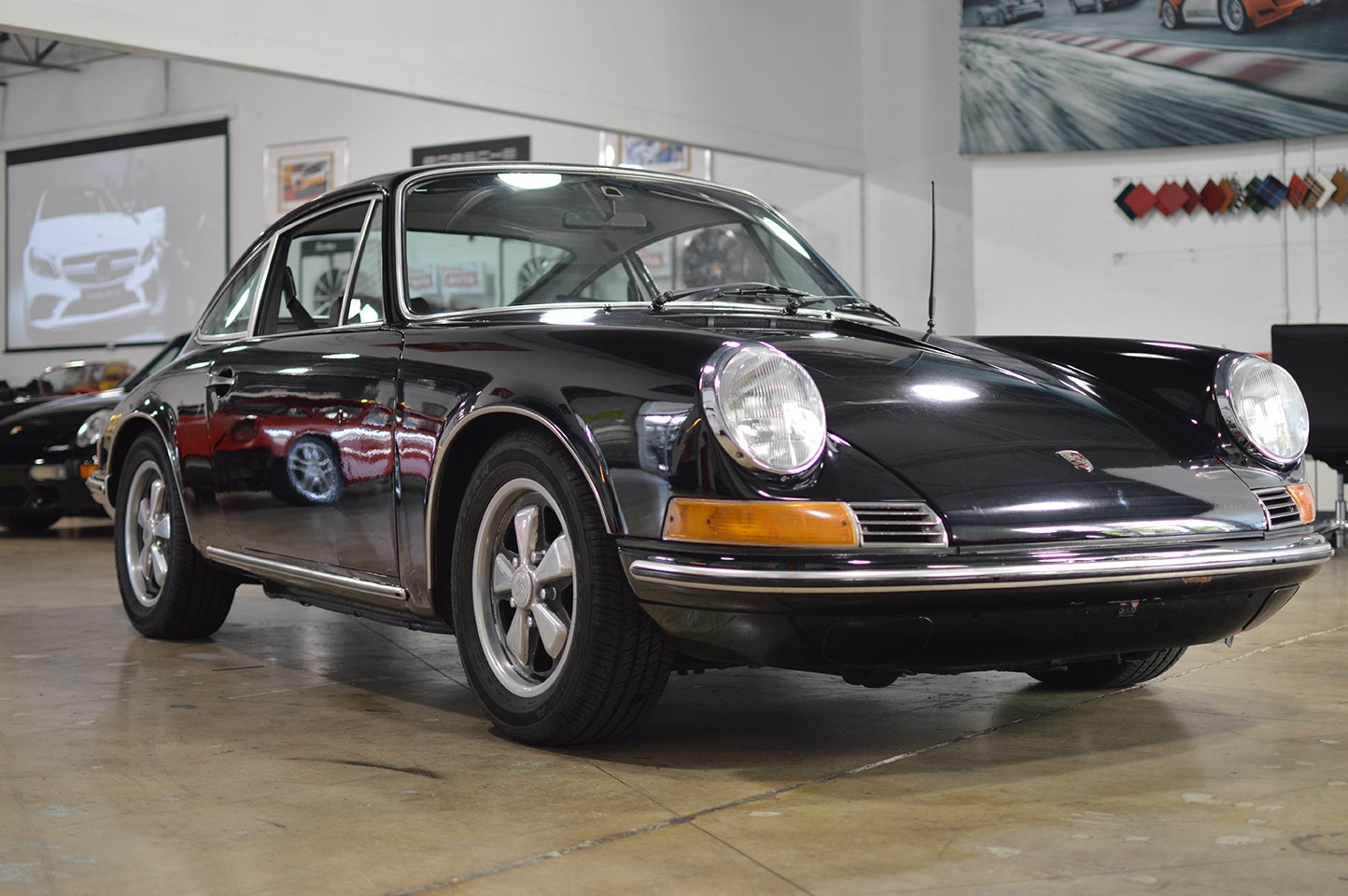 photos Call Now!
This 1969 Porsche 912 is a partially restored example with receipts showing over $25k in service. Rivero Auto Interiors was commissioned for interior work while Vertex Automotive rebuilt the matching numbers 1.6-liter flat-four and 5-speed manual transmission, as well as several other mechanical repairs detailed below. The seller has added 1,742 miles since completing the restoration of the 912, which is now offered with its original carburetors, original headlights, a Porsche Certificate of Authenticity, service records, a clean Carfax, and a clear California title in the seller's name. The car can be enjoyed as is or can be restored to its original Ivory and be a concurs quality car. Similar examples have been demanding $60-$70K.

This 912 was acquired by the seller approximately two years ago. It is finished in Black and powered by a numbers-matching 1,600cc flat-four paired with a factory optioned 5-speed dogleg manual transaxle. Alterations include original 14" Fuchs wheels, upgraded H4 headlights, Weber carburetors, and a period correct Bluetooth head unit. Improvements made during the seller's ownership consisted of an original engine lid grill, door seals, hood seal, valve adjustment, rebuilt starter, rebuilt CV axels, and more as detailed below.

A driver-quality repaint in Black was carried out years prior to the seller's ownership, and it is showing its age with cracking and chips as detailed in the gallery below.

Original 14" Fuchs with Michelin tires are mounted and photos in the gallery show condition of wheels and the tire tread. New brake parts include all four discs, brake hoses, the brake master cylinder, rebuilt brake calipers, and the fluid reservoir.

New leather upholstery in black was sourced for the dash, while the front and rear seats remain original. The restored factory white perforated headliner spans the ceiling, while new carpet and Coco Mats cover the floor. A modern Retro Sound head unit with Bluetooth has been fitted. The trunk carpet was replaced and a new battery was installed with upgraded connecting terminals.

The five VDO gauges all appear to be original and are all working properly. The original steering wheel has been maintained and is in great condition. The five digit odometer now shows 96,016 miles

Both the 1.6-liter M616/40 flat-four and 5-speed manual transmission were rebuilt by Vertex Auto for $12,279. The cylinder heads were rebuilt, both the camshaft and crankshaft were reground, and heat exchangers were fitted with new J pipes. The video above shows the starting and revving of the engine which has reportedly received oil and filter changes every six months since the rebuild.
Contact Form
Finance Calculator 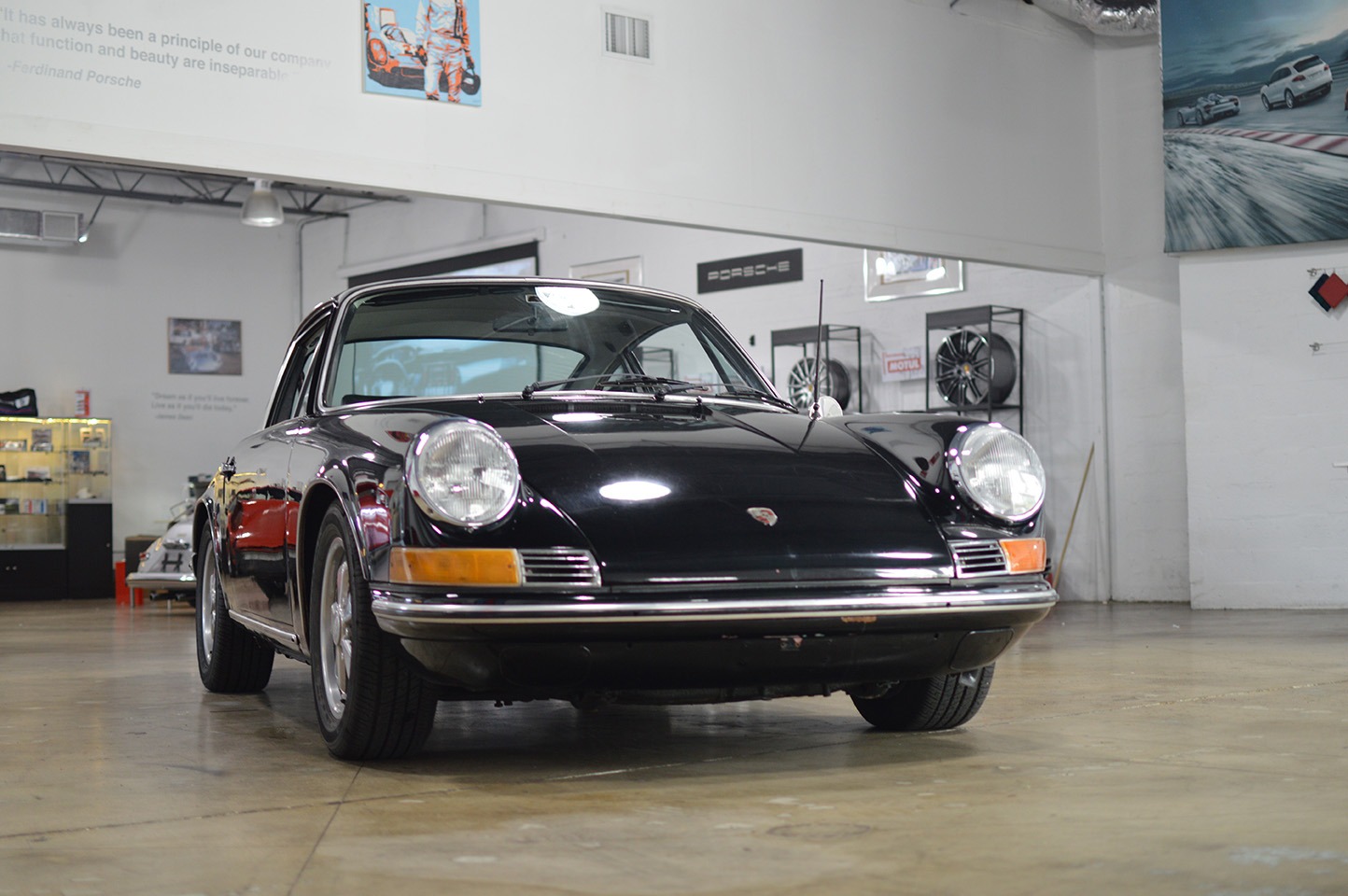 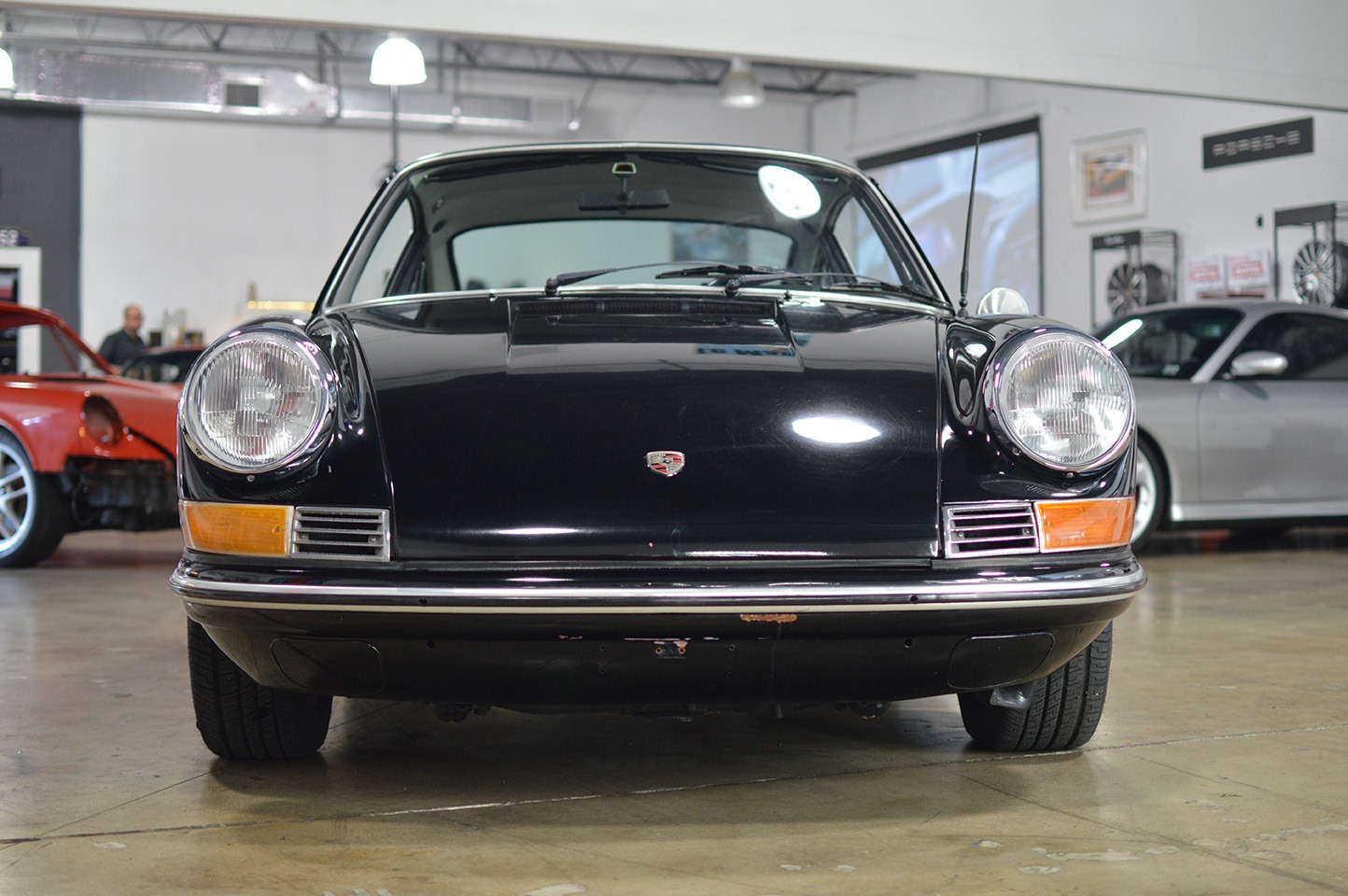 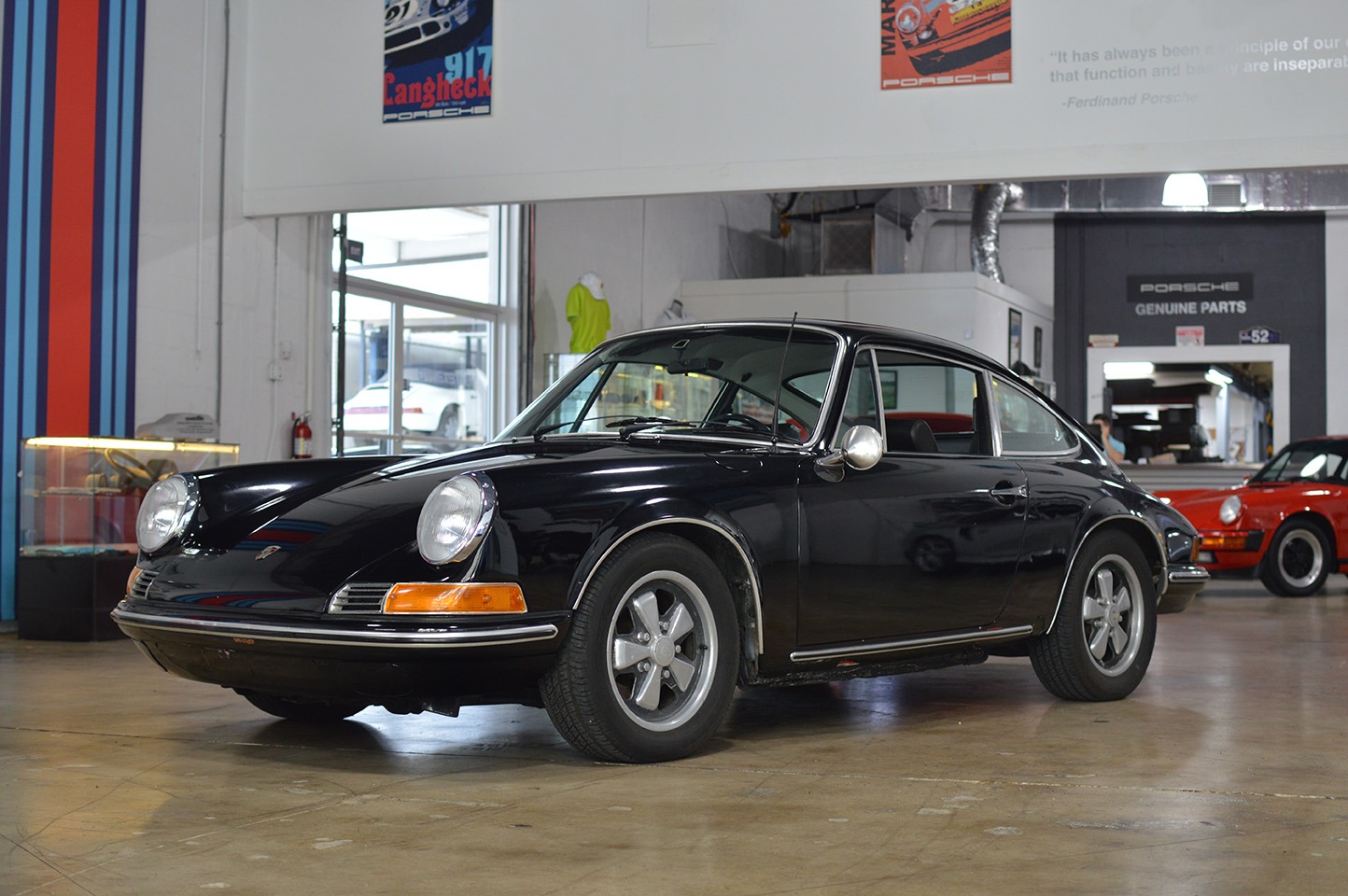